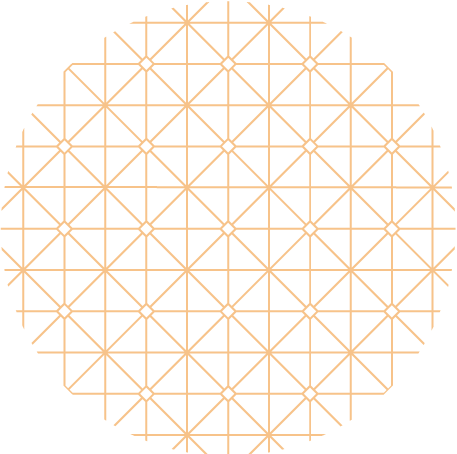 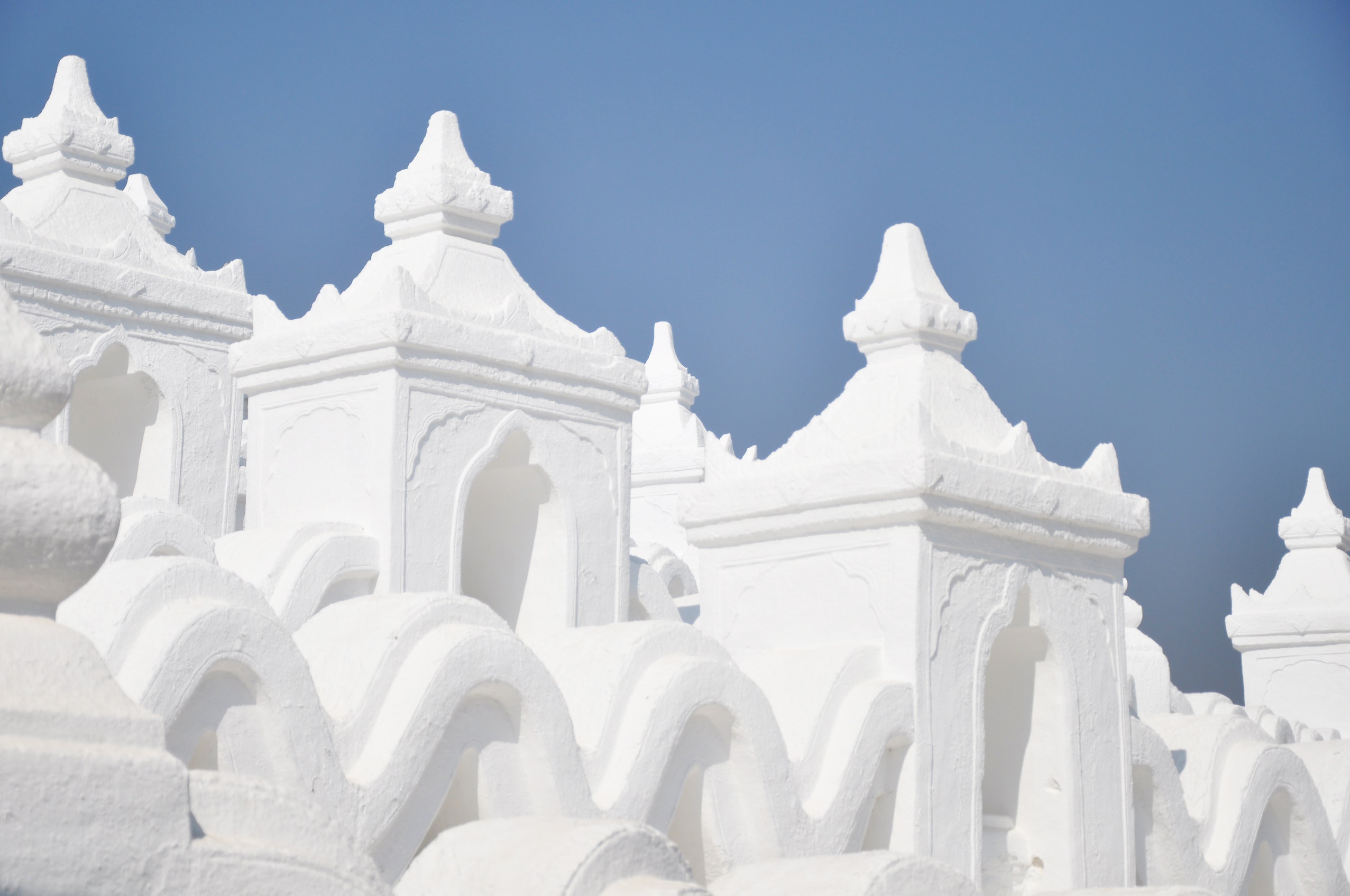 Since the second half of the 2000s, Myanmar has been undergoing a period of major changes which are currently impacting the social, political, and economic trajectories of the country.
‍
The controlled reconfiguration of the political system initiated with the 2008 constitution gradually led to the current power-sharing arrangement between the military and the democratically-elected NLD government emerging from the 2015 general elections. Such an unprecedented political turn has intertwined with the seven-decades long political and military struggle of ethnic minorities which continue to claim autonomy amidst a landscape of complex and fractured peace processes characterized by protracted conflict.

As recent debates on the possibility of constitutional reform and recurrent public protests concerning infrastructure projects suggest, overall issues of legitimacy and representation, identity and social cohesion, authority and governance are critically interconnected and crucial to understand contemporary Myanmar. In light of new openings and opportunities for research and social action, and especially considering the fluidity of this period of remarkable change for Myanmar, it becomes key to produce knowledge in an effective and concerted way to make sure that local perspectives are included, partnerships are forged, and knowledge ultimately travels back to its place of origin.

In order to so, The University of Turin and the Torino World Affairs Institute (T.wai) have volunteered to initiate the Myanmar Europe Research Network (MyERN). MYern is an interdisciplinary research network that strives to bring together European-based scholars, policy-makers, and practitioners in a view to consolidate links between relevant Myanmar and European institutions and organizations to build joint capacity and lasting collaboration. MyERN represents a common resource for scholarly and public sector researchers in Europe and Myanmar who will benefit from engagement with this specialist hub.

MyERN seeks to engage researchers working on and in Myanmar from different perspectives. The network is interdisciplinary in nature and encourages people from different backgrounds and fields to join. Please note that membership is not restricted to scholars: practitioners, policy-makers, and researchers in the public sector in general are especially welcomed. Diversity is a key aim of the network in order to build exchange and partnerships.

MyERN is willing to promote exchange and foster debate about research on Myanmar from various perspectives. If you want to advertise a call for papers, panels, conference or event that might be relevant for MyERN audience do not hesitate to reach us at info@myern.org.